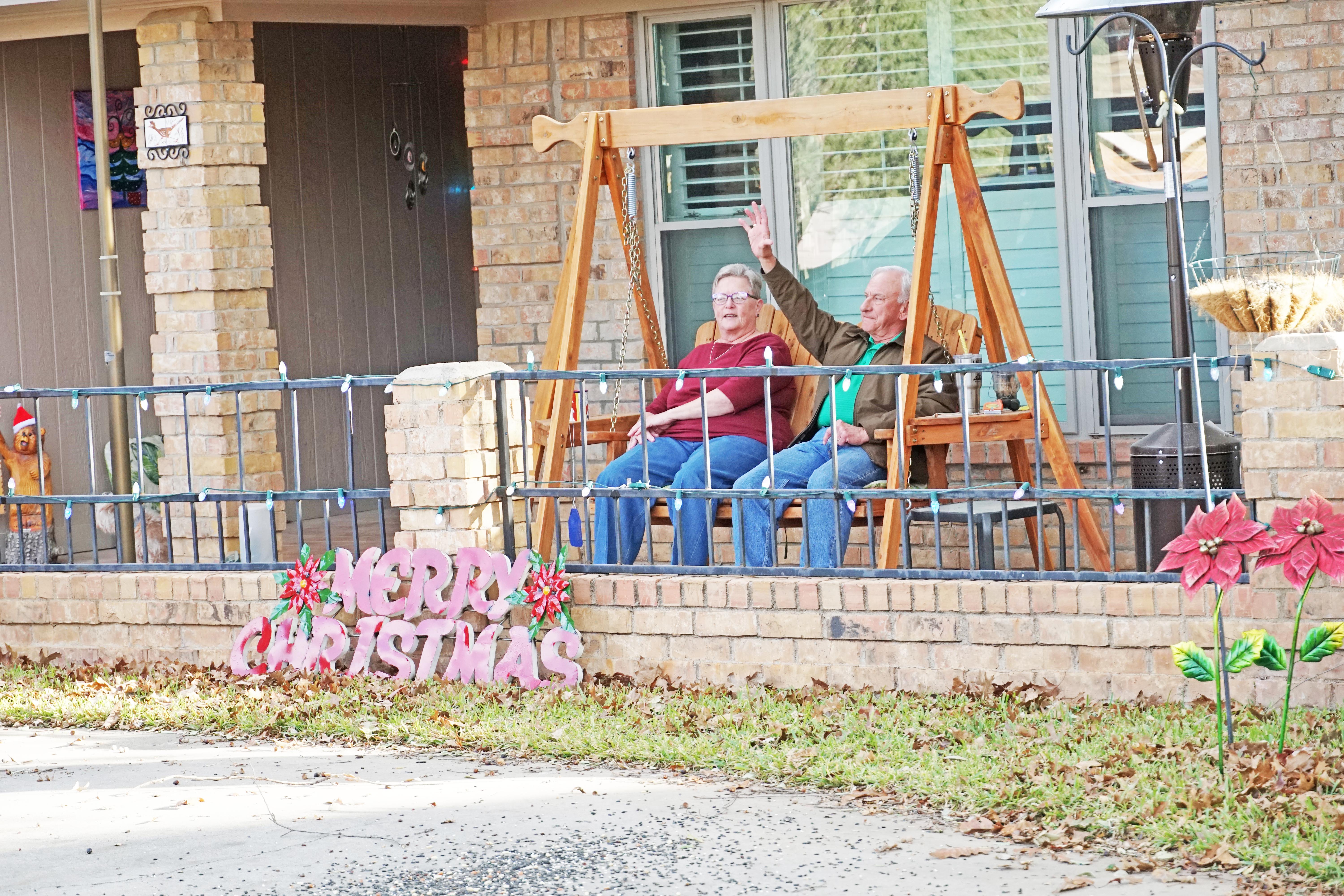 “I was not a ‘bad’ person, but I didn’t know how to fight for my family’s heart.”

Don Tally can’t remember a time when he wasn’t in church. He didn’t only attend on Sundays, but he was very involved in the youth group and youth Choir. Don filled ministry roles, served in multiple areas, taught classes, and did all he could to follow the rules and “do church”. After marrying Sabrina, the couple changed churches numerous times in search of the place they felt loved by the body. He admits that he didn’t ever really get it. He saw all of his church involvement as a way to avoid “the bad place”. Eventually, they grew tired of hearing one thing and seeing another out of the people at church. This drove the Tally family to step away from church altogether. It was during this time that Don watched his son, Adam, walk away from God. Don never saw Godly leadership and fathering modeled, so he didn’t know how to fight for his own son’s heart. After getting back into the church, things began to feel like they were falling apart. Don nearly lost his sister and her family to a drunk driving incident. Then his mom passed away after suffering a massive stroke. The turmoil all made Don very angry at God. He couldn’t understand why God would allow all of this to happen. Bitterness then surfaced about his dad and the fact that he had left the family years before.

One Sunday, Don heard a message about bitterness and forgiveness. Convinced the pastor was speaking directly to him, he began to seek to forgive people in his life that had let him down. Eventually, Don was beginning to feel spiritually dry again. He realized his life was still about following rules, not genuinely receiving God’s grace. Then, Don and Sabrina started to attend Stonegate. Here, they experienced joy and freedom unlike they had ever known.  Don was learning about a loving God, who doesn’t love him for his obedience, instead loves him for being him. The freedom of receiving Grace and forgiveness led Don to a place where he and his son could begin to reconcile and heal some hurts and pain. Then, Adam got sick. He and his young son, Malcolm, moved in with Don and Sabrina so they could care for him as he battled colon cancer. In 2018, Adam lost his battle with cancer, and soon, Malcolm left to live with his mother.

Despite the pain from all of this loss, Don felt God was showing him a direction; “He wanted me to stand at a door and greet small children. He used that to show me how, throughout my life, He had been there even in the bad years. He blessed me greatly in that place and showed me what childlike love and faith looks like.” Don is passionate about walking with children and their parents, so they may never know the pain of having strayed from the Lord. “God used all this to heal my heart and allow me to see Him in the eyes of these children.” This isn’t where Don ever saw himself serving in church, but God took him on this journey that has placed him exactly where he belongs. “My week isn’t complete unless I get to see the munchkins”.